Why are so many bloggers obsessed with blog stats and numbers? 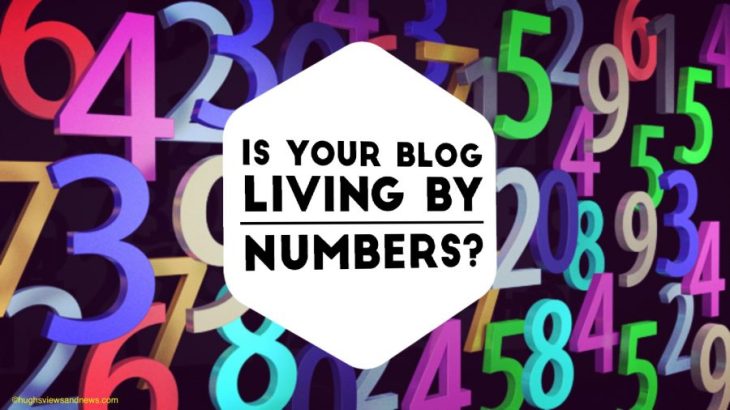 I continue to read many interesting posts about the number of visitors and followers some of us would like to get for our blogs, but living by numbers doesn’t only apply to us in the blogging world.

Numbers are significant, but we shouldn’t become obsessed with them. When I was at school, I disliked every single Maths lesson I had because numbers and I were not the best of friends. I couldn’t understand the logic behind why I had to know anything about fractions, and I could probably count on one hand the number of times I have had to use a fraction during everyday life.

I can remember numbers being on the front of my birthday cards and disappearing when I reached the age of 13. But why disappear only to reappear at the age of 18? Then they’d go again until we reach the ages of 21, 30, and so on. Do I really want to be reminded it’s my 80th birthday? (It’s not, by the way). In the U.K, numbers are also evident on the back of some motor vehicles, and I’m not talking about the registration plate. Numbers are often placed on the rear of a car to denote the engine size, but why does it matter?

Going back to the world of blogging, I was once as guilty as the next person in checking my stats every single hour; ever wanting to see the figure by the ‘number of followers’ rise each day. The same applied to the number showing me how many hits my blog had received. If those numbers showed a decline, I would get really disheartened, whereas if they were on the up then I’d feel happy and confident. But it shouldn’t matter, should it? At the end of the day, isn’t it the quality of what we publish and the passion we have for it that are the most important factors? So, words rather than numbers? Shouldn’t our blogs, therefore, be living by words?

Just a final thought before I show you the song that inspired me to write this post. Don’t get obsessed with your blog stats. Allowing them to take over can cause blog burnout and, before you know it, you’ll have an abandoned blog on your hands. In the four and a half years I have been a blogger, I have seen so many wonderful writers come and go because they were too obsessed with numbers rather than with the words they were writing. So, start living by words, rather than by numbers, and don’t fret over your blog stat. 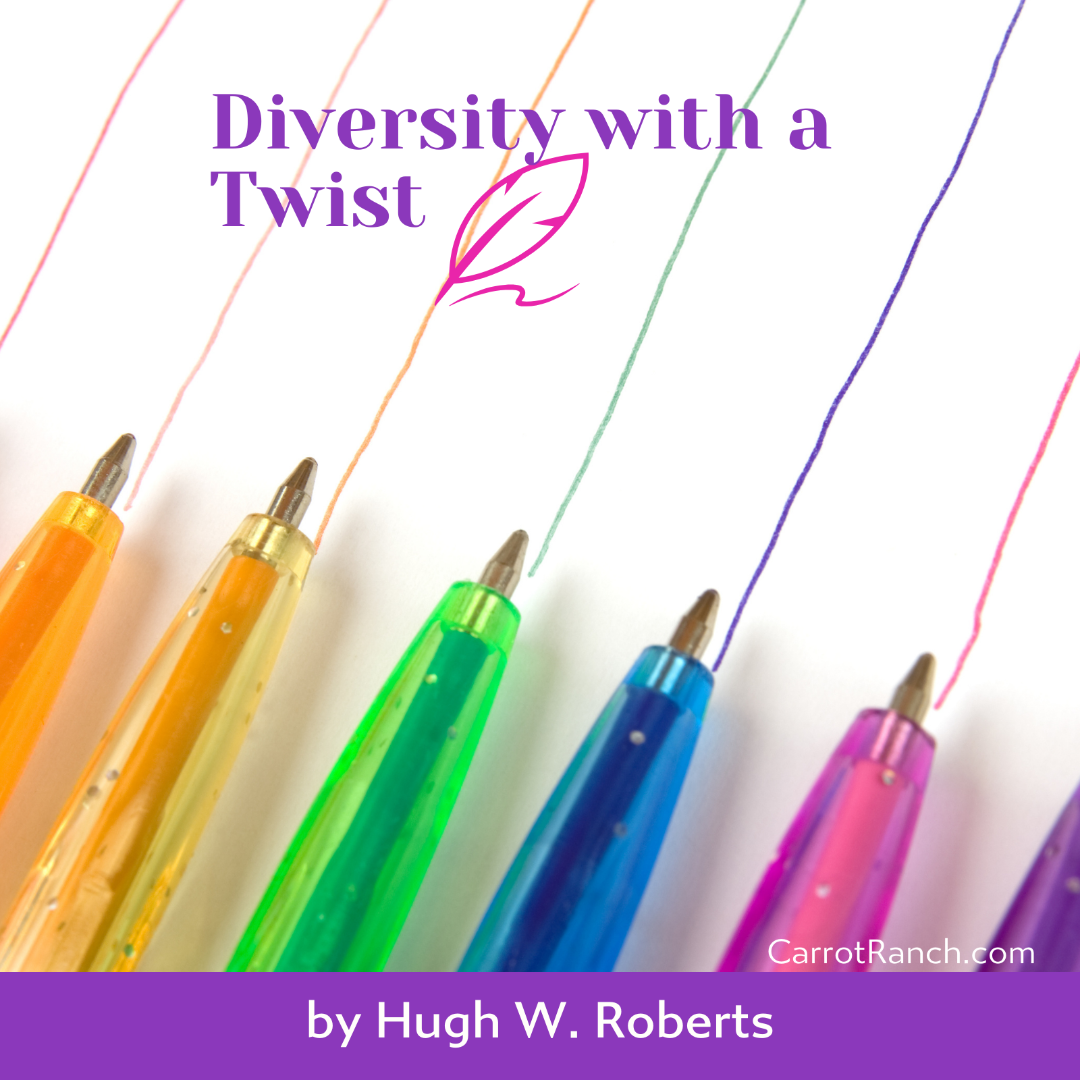 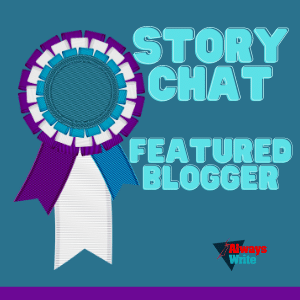